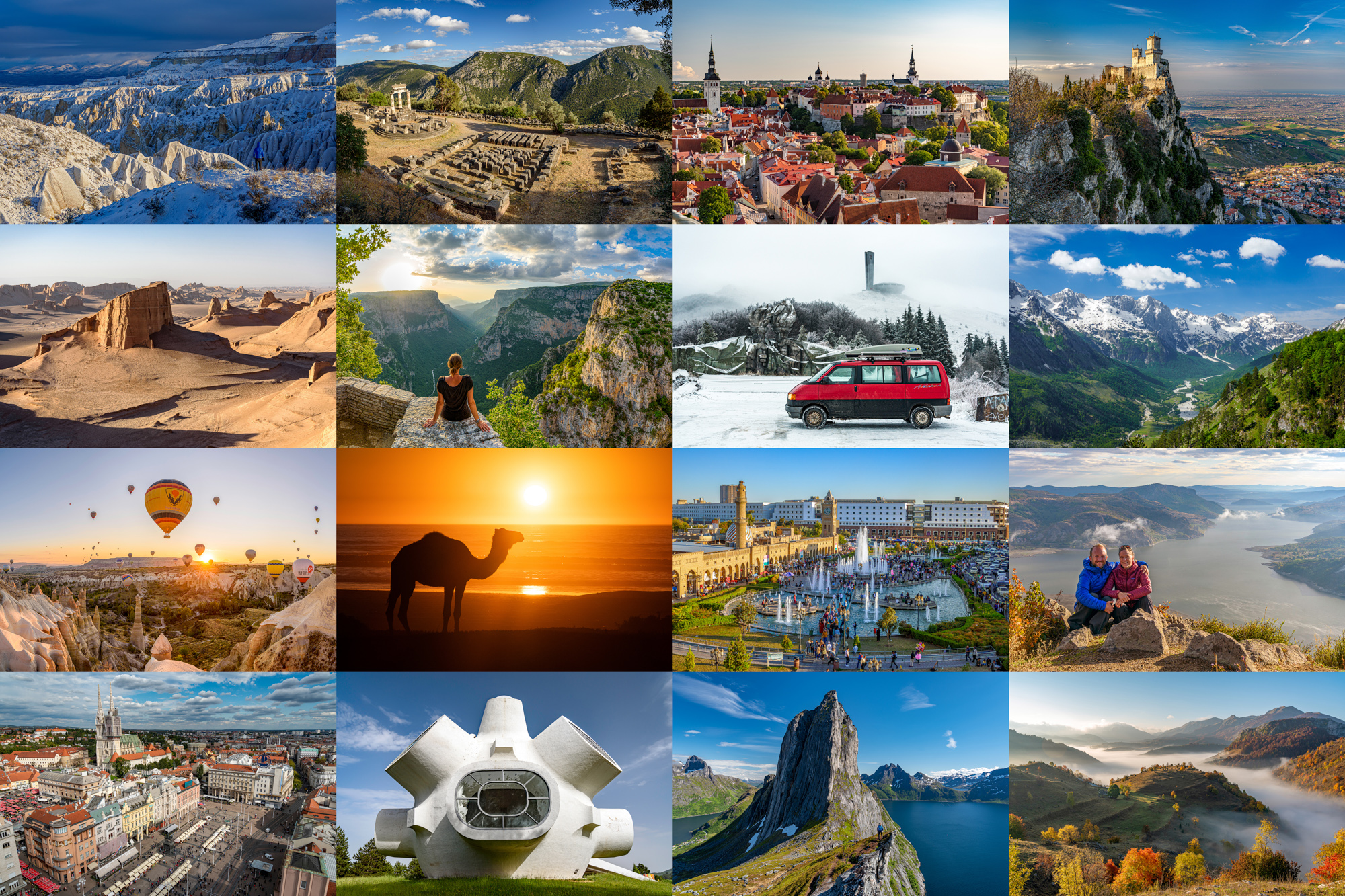 All good things come to an end…

Although we still loved traveling, after 3 years on the road we were not feeling the big passion, wanderlust and desire anymore. This feeling had been brewing for some time so in January 2022 we proactively decided that our trip would come to an end. By that time, we were on beautiful Qeshm Island in Iran and as it turned out this would be both our turning point and at the same time the point the furthest away from our home. From there we slowly made our way back to Europe and returned to magnificent Tyrol in Austria and went back to our office job.

We are still processing all the wonderful impressions we had on this fantastic journey. Every time we see a photo from the very start of our trip it feels so incredibly far away – especially timewise…

It goes without saying that in 3 years we experienced way too much to write down (or even to remember…). So instead of writing a lengthy text we give you some notes and anecdotes and statistics. We also answer one of the most-asked-questions: “how much money did you spend?”

Traveling during Corona times was possible and – like many things in life – had its pros and cons as usual.

We rented apartments in Greece and Bulgaria for several months because of Covid-19. Because of Covid we arrived in Istanbul 1,5 years later than initially planned. While Covid sure limited us / hold us back we still think it did not affect our daily life a lot. As we were traveling in our own car, we spent most of the time alone in nature anyway. We made the best out of the situation, were able to travel more than expected and still had a great time. 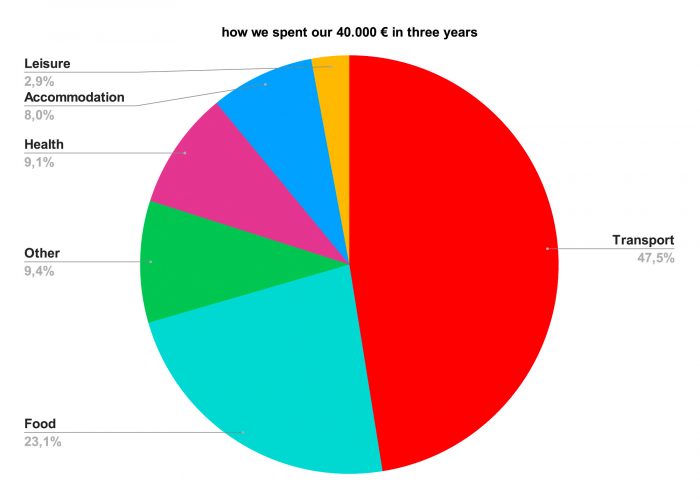 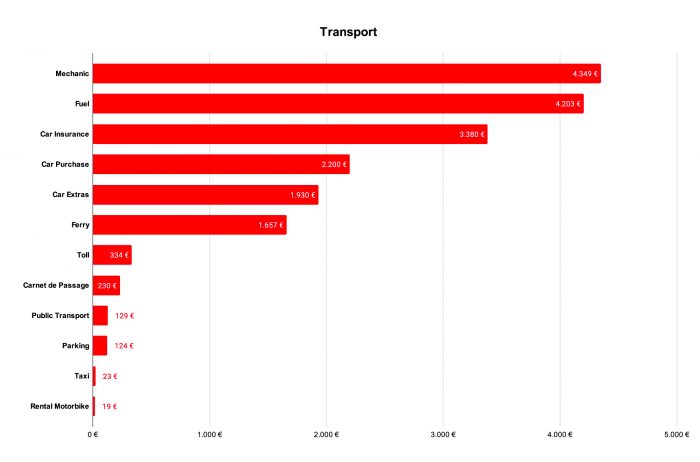 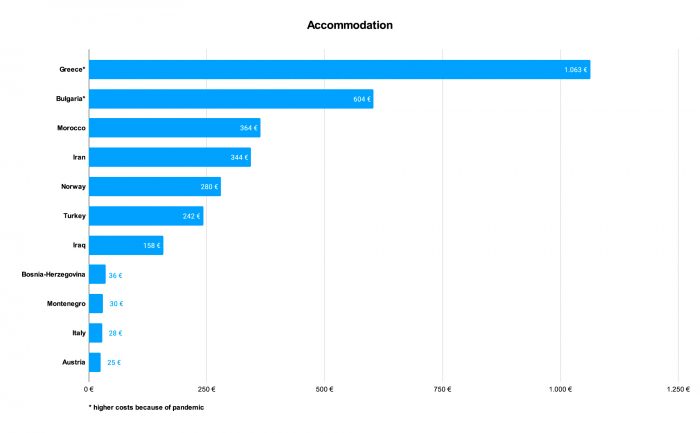 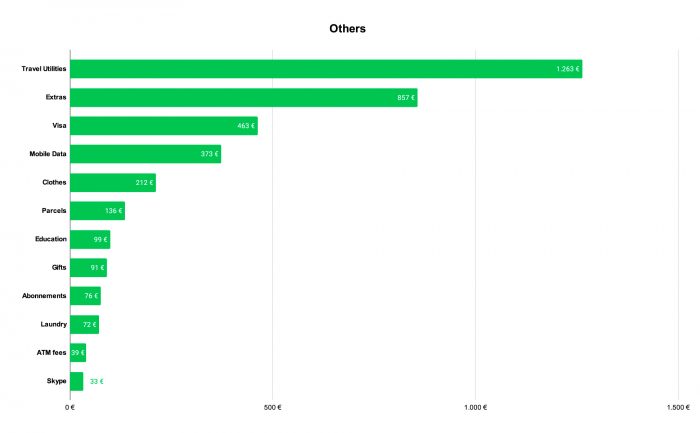 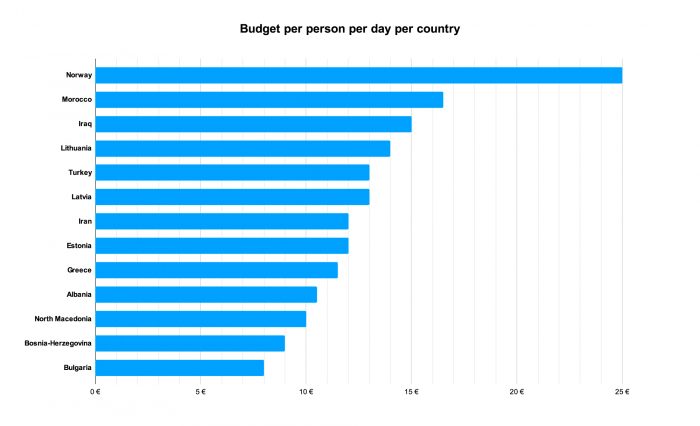 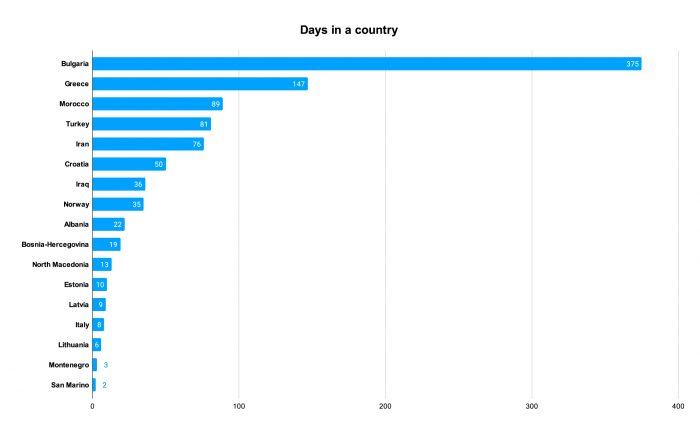 Morocco looks more expensive for two reasons: we took a ferry from Italy to Morocco and back. The costs for these ferries are included in the daily budget of Morocco. Additionally, it was hard to wild camp (especially in the north) so we spent most of the nights on campgrounds.

Turkey is a very budget-friendly country. As it was our first country after Covid that restaurants were fully open again we went to restaurants A LOT. Also, we stayed one week in Istanbul – in cities you always spend much more money. These two factors made our stay in Turkey more expensive than usual.

In Iran we spent more money on guest houses because wild camping was not so easy. And in home stays we mostly ordered dinner to our van 🙂 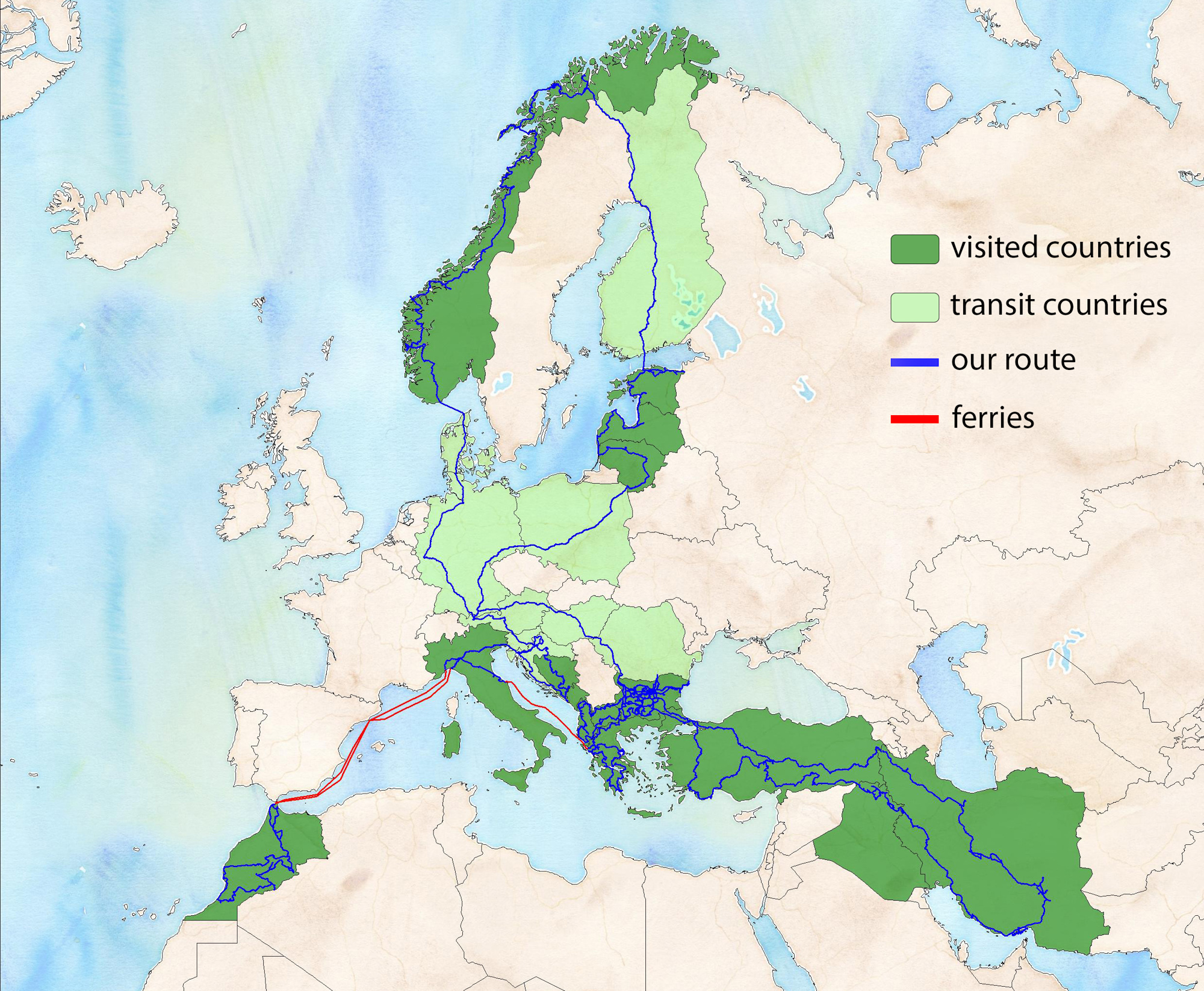